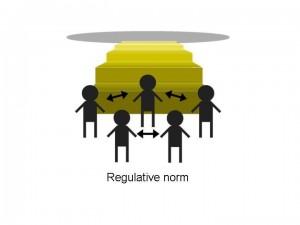 In a period spanning roughly from the 18th century to the middle of the 19th medicine underwent a radical development making medicine a science of the individual in a way radically different from the past. The paper describes this development and its impacts through a reading of Foucault’s The Birth of the Clinic and Canguilhem’s The Normal and the Pathological.
The paper argues that the development in medicine – from nosology to pathology – changed the conditions of possibility for medical experience. It changed the way medicine conceives of itself and its object with the effect that the world achieved a new objectivity and obligatory character for us. The paper goes beyond Foucault by elaborating how the changes in medicine pointed towards a new general ontology, a new understanding of life and death, as well as a new form of normativity and human existence. On the threshold of the 19th century man thus began to establish a new relationship to himself.